Yeah that’s what we thought.  So 2 years ago we decided to get up early on a Saturday and hit the Lakewood Ranch Neighborhood Garage Sale, which happens twice a year.  Right off the bat we walk up to a house where a lady is standing out front with a sign around her neck that says “free hot tub”!  I was so excited and convinced my husband (Josh) to at least check it out.  The hot tub was in the back of the house and located inside the lanai.  We also noticed our obstacles would be: lanai, lanai door, 4 foot path, and a big swimming pool in the way.  We needed to make a decision immediately because another couple was interested.  We said we would take it and then made moving arrangements.  The movers arrived and we had a set price (which we were happy with), but the hours were set too. We figured 3 hours would be more than enough time to get it moved since we only lived 5 minutes away, but we were wrong.  They spent the entire allotted time making a plan and finally getting it to the truck.  So we’re now extremely frustrated, tired, and already spending some money, so much for free.  The movers were even mumbling how tough the job was and I overheard one saying something about a tip.  Can you believe that?  The guys get it off the truck and use a dolly to get it to the back of the house.  The dolly continued to sink into the ground making things even more difficult.  We get it to the back and realize it isn’t going to fit through my lanai door.  Josh grabbed his drill and made some changes to the door.  Needless to say we had to remove the door and then had a screen repair to look forward to.  The guys set the tub in place and they were gone.  We decided to tip them because they did get it done BUT wow it sure wasn’t “free”! 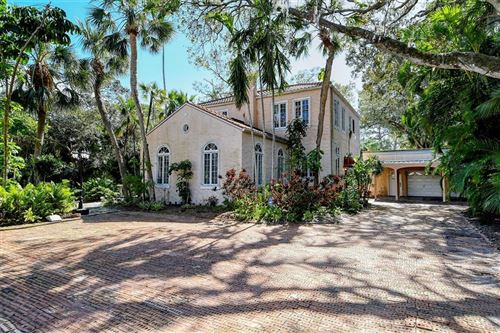 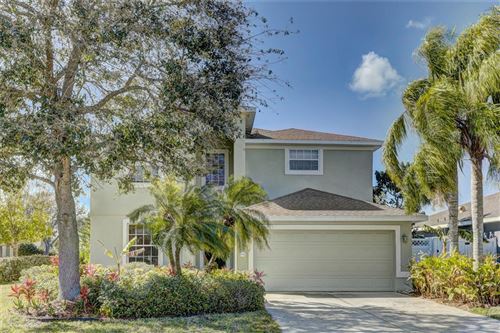 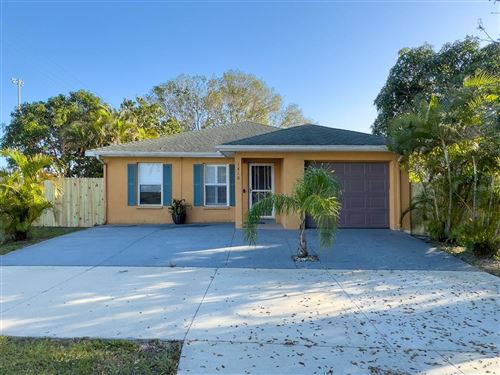 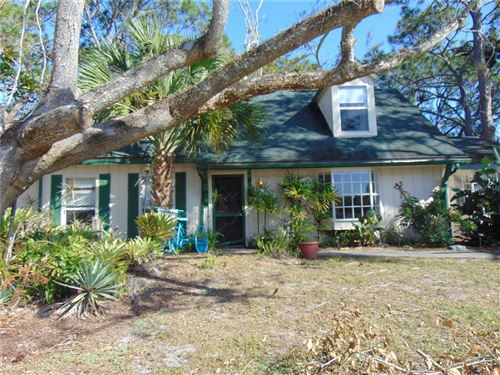 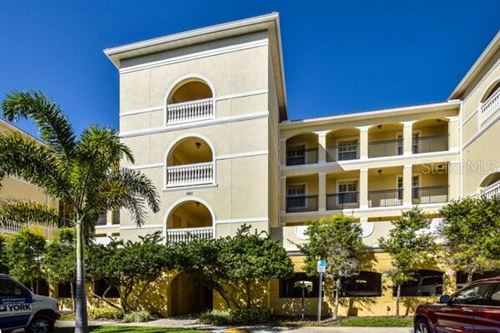 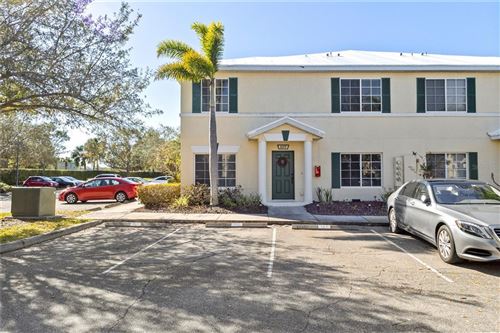