A major residential and commercial project near Bradenton has drawn the interest of the community, but is facing various obstacles.  The project in question is Long Bar Pointe, an ambitious development that has been on the drawing board since the late 20th century.  Should Long Bar Pointe become a reality, Manatee County would have a new boardwalk, luxury residential neighborhoods, resort facilities, fancy hotels, a boat basin, and a commercial district.

There are some big names behind Long Bar Pointe; one of them being Carlos Beruff, owner and president of Medallion Home.  He is also a member of the Southwest Florida Water Management System’s Governing Board.  He is a powerful and respected name in Southwest Florida’s development and urban planning community; however, his Long Bar Pointe project has been his most challenging in terms of getting approval.

In early August, Charles Schelle of the Bradenton Herald published an article that highlighted opposition to the project from the Manatee Audubon Society, a venerable nature conservation organization.  According to the Audubon Society, ecological tourism in Florida is a $3 billion industry that could be threatened by projects such as Long Bar Pointe.

To develop Long Bar Pointe, dredging and removal of mangrove from the Sarasota Bay will be required.  Although the U.S. Army Corps of Engineers has explained that environmental damage would not be so drastic, the Audubon Society does not agree.  The proposed Long Bar Pointe site is home to a rich diversity of birds that enjoy their isolated, mangrove-thick habitat.  Cutting through mangrove and seagrass would certainly disrupt the ecosystem, although developers are aware that they must repair any ecological damage caused.

Weeks ago, the Manatee County Commission put the matter of Long Bar Pointe on its docket and moved to the Bradenton Area Convention center to hold a marathon session on the issue.  Nearly a thousand people showed up to the meeting, and their message was clear: Long Bar Pointe is a magnificent concept that would look great in Tampa or Miami, but not in Manatee County.

The majority of the concerns by those who oppose the project are based on the potentially negative environmental impact.  Some fishermen and mariners at the Commission meeting expressed doubt over plans to build a marina for 50 foot yachts.  In the end, the Commission voted to drastically amend the map with regard to the comprehensive land use portions of the project.  This means that Long Bar Pointe is looking less and less ambitious, but this does not mean that the private land will remain undeveloped.  Carlos Beruff and his development partners are heading back to the drawing board. 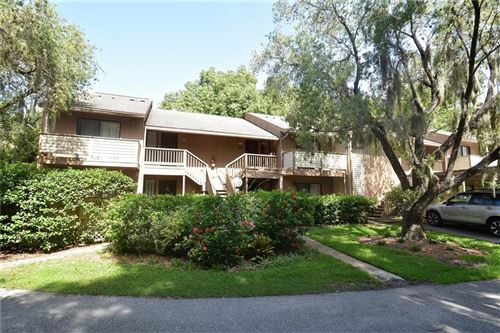 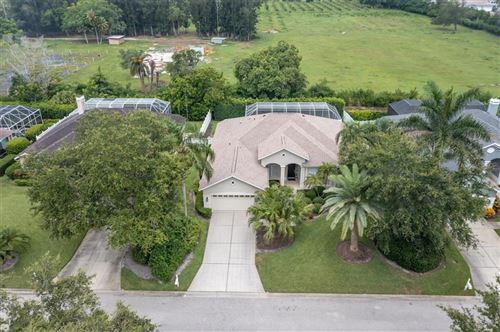 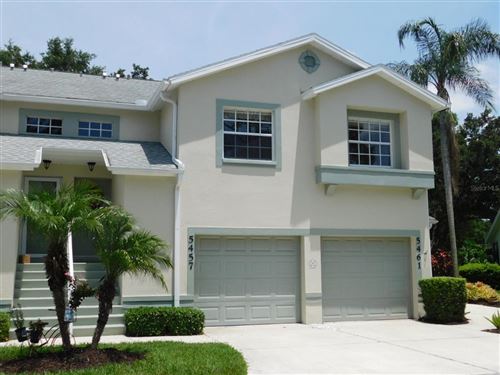 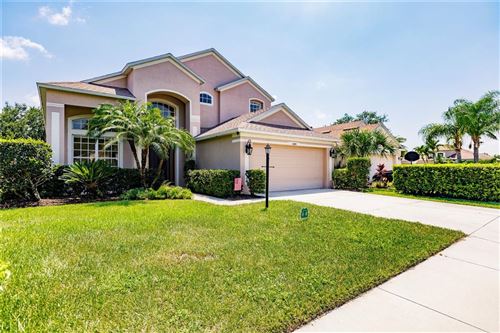 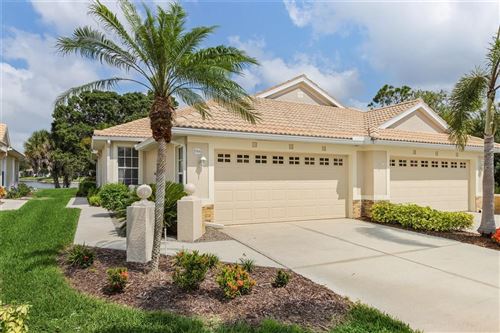 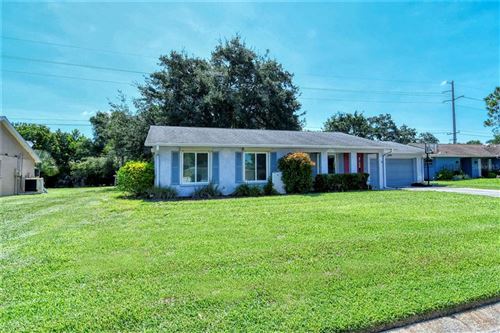 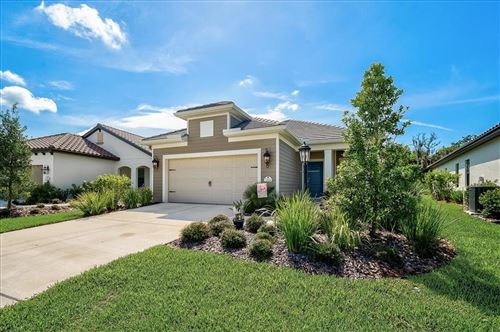 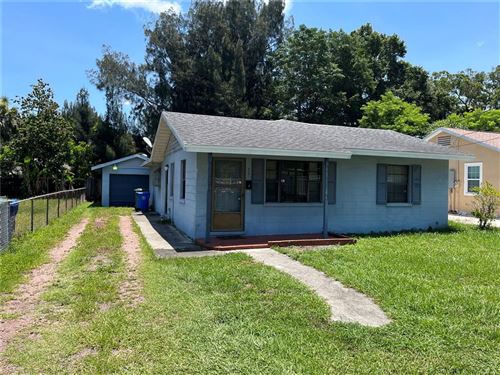 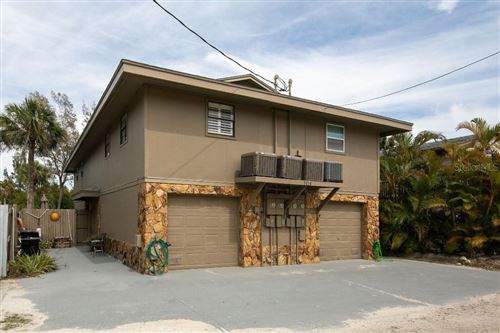