The regional housing market of Southwest Florida held up pretty well during the Great American Recession, and now the time has come for it to enter its growth phase.  Housing inventories in some areas are running low and home builders are responding with new residential projects, particularly in Manatee County.

Neal Communities and Homes by Towne are two home builders that will be very busy in 2014.  Between these two developers, nearly 4,000 new residential units will be completed in Manatee County.  Neal Communities, which is based in Lakewood Ranch, is taking advantage of the future Amazon distribution and fulfillment center in Ruskin to develop a massive residential project aptly named The Villages of Amazon South.

With The Villages of Amazon South, Neal Communities is borrowing a page from the Lakewood Ranch development book in the sense that it is already planning to build commercial and office space in the new project.  According to an article by Jason Bartolone of the Bradenton Herald, Neal Communities is looking to attract both baby boomers enjoying their retirement and members of Generation X who are settling down.  To this end, the 2,000 homes at the proposed Villages of Amazon South will be developed in Parrish and would likely be competitively priced.

Josh Salman of the Sarasota Herald-Tribune has also reported on this real estate growth.  In late October, Salman mentioned that national builder Homes by Towne is also planning to develop in Parrish.  The proposed residential project is called Eagle Pointe, and would feature 1,600 residential units that will include single-family homes, apartments and maintenance-free villas.  Homes by Towne is already building new homes in Lakewood Ranch; Eagle Pointe in Parrish is clearly a sign that the developer has expansion and growth in mind. 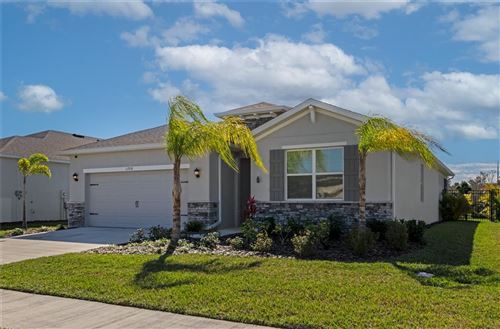 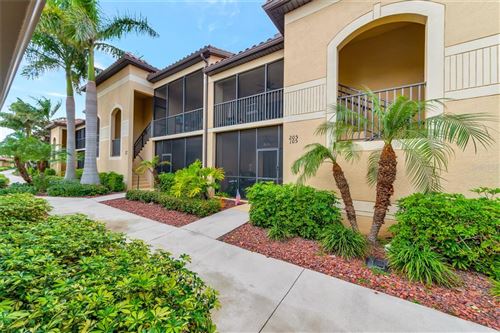 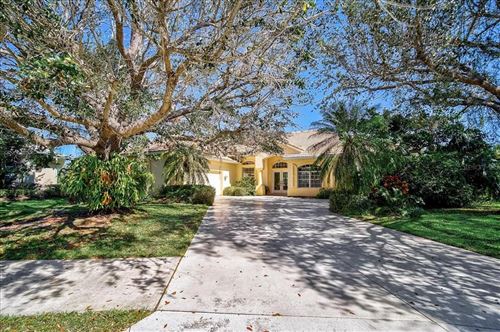 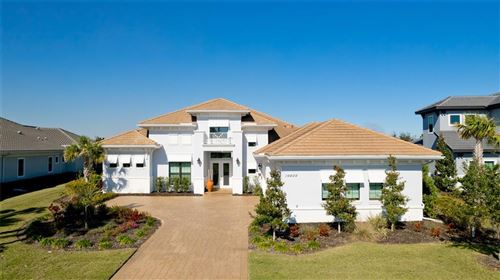 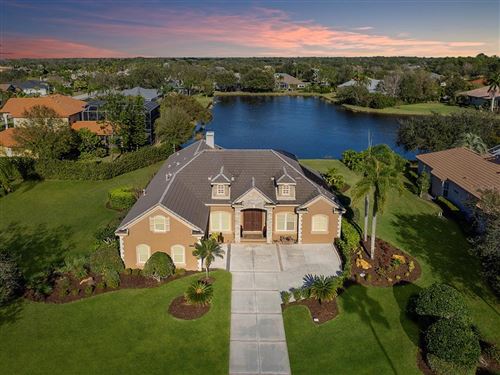 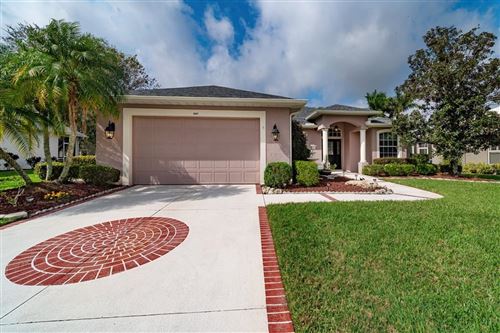 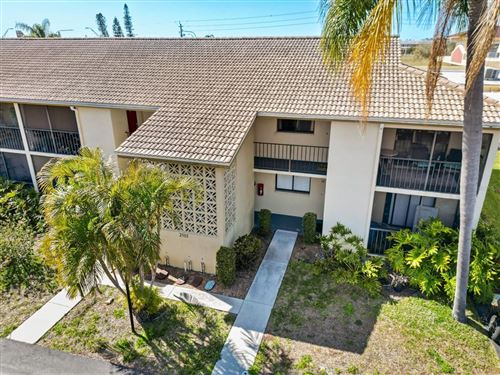 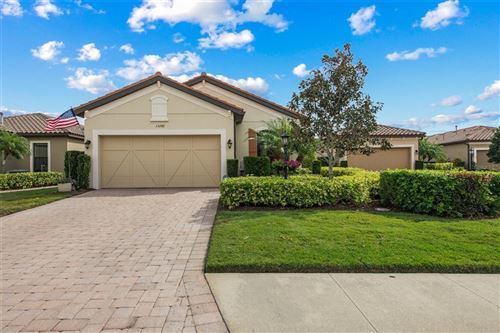 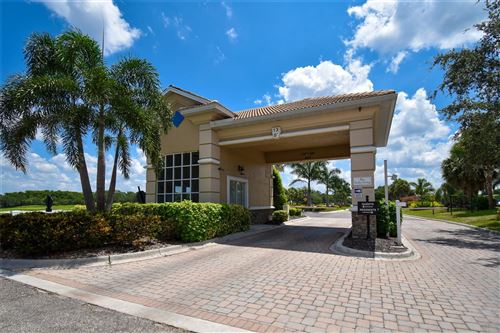 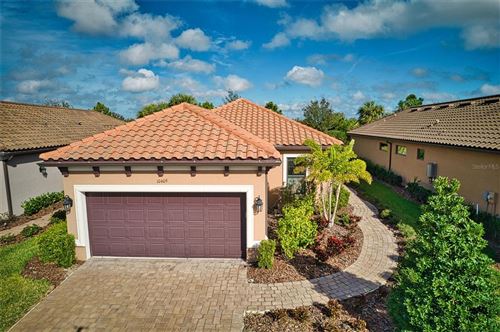