Some of the most spectacular real estate in Southwest Florida can be found in the subdivision of Bay Point Park in Sarasota.  At one point, the land that makes up Bay Point Park was historically owned by real estate magnate Bertha Palmer.  The early developers wanted to keep residential density to a minimum, and thus there are only 42 properties found these days at Bay Point Park.

This neighborhood is located across the Hudson Bayou from the Marie Selby Botanical Gardens, just west of the Tamiami Trail and not far from Downtown Sarasota.  Bay Point Park properly begins at South Orange Avenue, where Bay Point Drive and Gulfview Drive begin.  Residential development dates back to before World War II, which is when the Mediterranean style was formally introduced to Florida; besides this style, house hunters will also find Key West homes, Spanish Colonial residences and even contemporary estates that look as if they were transported from the Palm Springs desert in California.

Most of the properties at Bay Point Park are waterfront residences, and they range from the charming to the breathtaking.  In any given month, prospective home buyers will find two or three available listings, which may start with a remodeled, two-bedroom and two-bathroom historical bungalow priced under $675K.  The upper end of the real estate spectrum at Bay Point Park may include one of the first Mediterranean waterfront mansions built in Sarasota, with three bedrooms and two full bathrooms on nearly 3,000 square feet of living space, listed under $1.3 million.

Bay Point Park is often considered to be one of the best situated neighborhoods in Sarasota, and it is easy to see why.  The nearest Publix supermarket at Bay Street is within walking or biking distance, and the same goes for the cafes, restaurants and pubs located along Bahia Vista Drive.  Attractions such as the Marie Selby Botanical Gardens, Lukewood Park and the arts and culture district are also just a couple of minutes away.  Furthermore, the John Ringling Causeway leading to St Armands, Lido and Longboat Keys is just a short drive away.

Homes for Sale at Bay Point Park in Sarasota

West of the Trail Neighborhoods 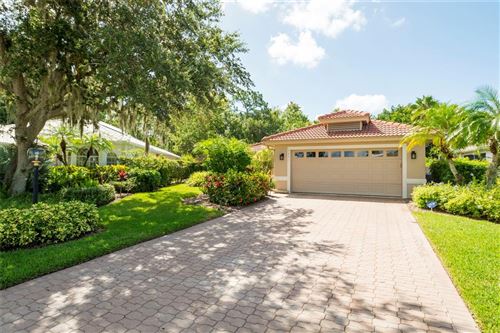 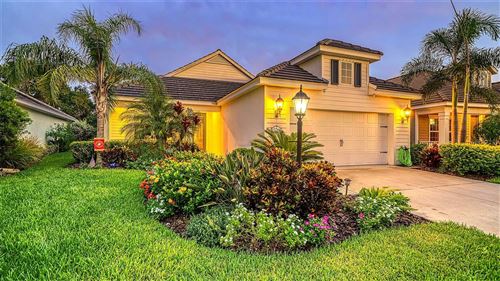 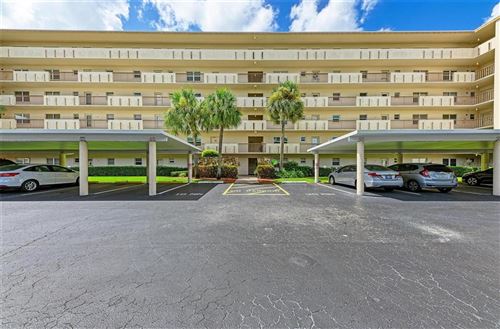 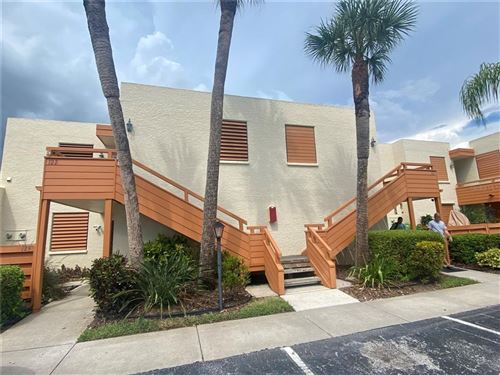 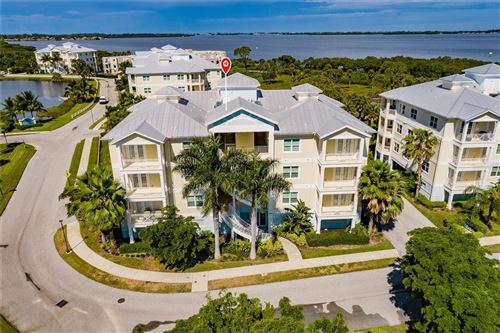 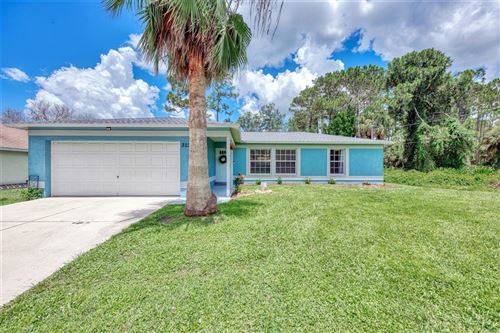 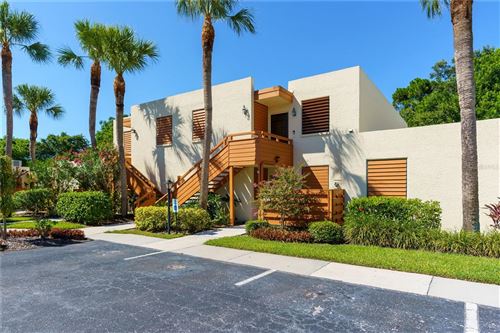 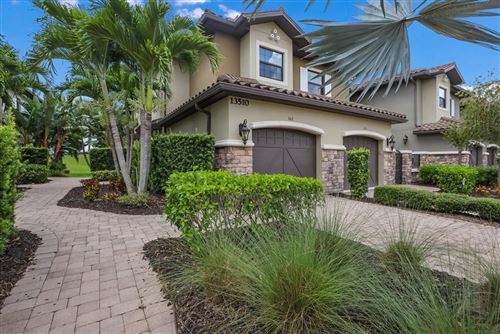 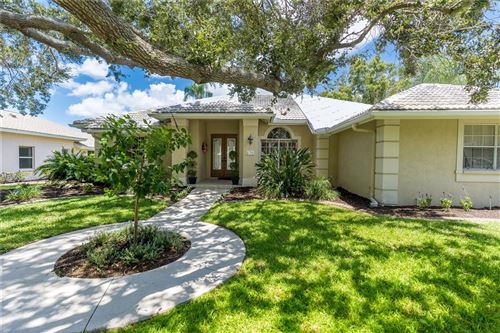