You are here: Home / Neighborhoods / Bayside in Osprey : Luxurious Waterfront Homes for Sale

Home buyers who are in search of waterfront real estate in Sarasota do not have to settle for existing properties.  Residential waterfront development in Southwest Florida is still taking place, and one of the most attractive examples is Bayside in Osprey.

Award-winning builder Taylor Morrison is currently engaged in the development of Bayside, an exclusive community that will consist of just 49 single-family residences.  Bayside overlooks Little Sarasota Bay and Casey Key; it is located in Osprey, just north of the Blackburn Point bridge that leads to the white sands of Sarasota’s famous beaches.

For this new community, Taylor Morrison has selected four of its most majestic floor plans: Farnese, Lazio, Piceno, and Trevi.  As their names suggest, these homes feature an architectural style reminiscent of neighborhoods along Italy’s coastline.

The homes at Bayside are spacious and luxurious.  Even the starter Piceno model features two bedrooms and two bathrooms built on more than 1,800 square feet of interior space.  Each floor plan has unique features; for example, the Trevi has a larger gourmet kitchen while the Farnese features panoramic bay windows in the master bedroom so that homeowners can enjoy views of the three-acre nature preserve.

The initial amenities at Bayside will include nature trails and a small lake.  As development continues, more amenities will be added, specifically: a boardwalk in front of Little Sarasota Bay, a kayak launch, dock space, and a fire pit.

Pricing at Bayside starts around $547K, but it is bound to appreciate in 2016 and 2017.  House hunters should bear in mind that there are not too many waterfront neighborhoods being developed in Sarasota County at this time.

Bayside is a community that will appeal to boating and fishing enthusiasts as well as to nature lovers.  The closest beach is less than three miles away, and the distance to Oscar Scherer State Park is about the same.

Homes for Sale at Bayside in Osprey 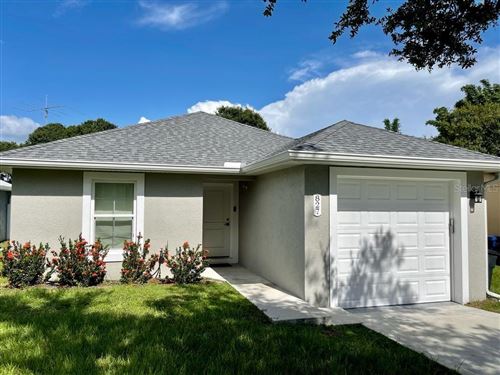 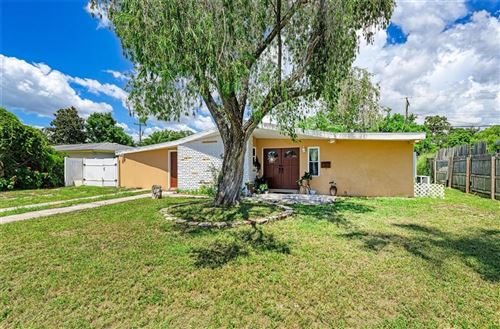 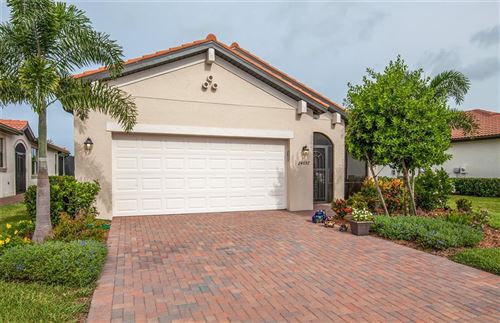 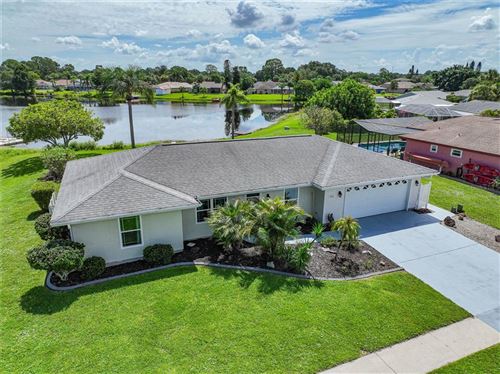 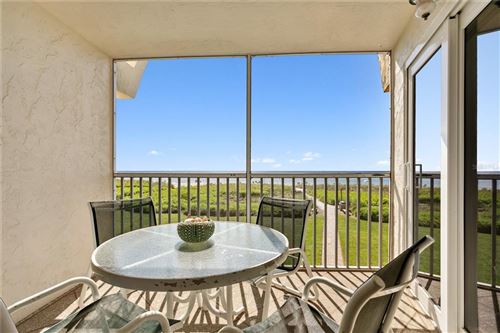 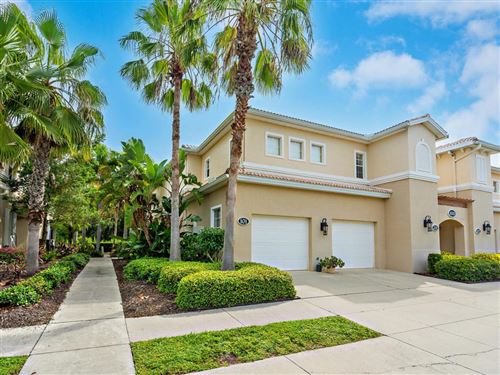 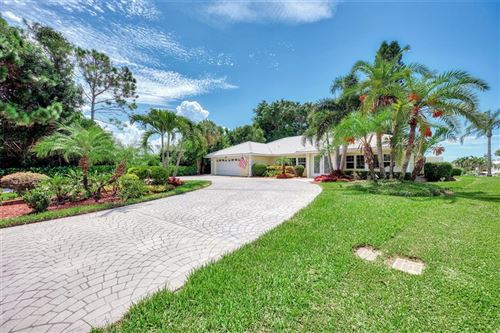 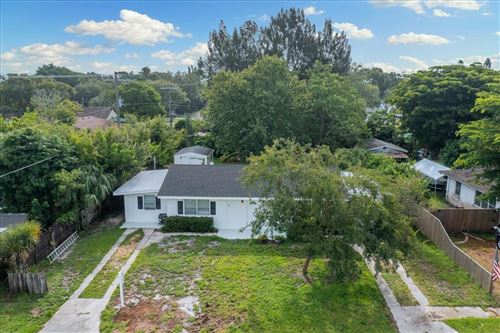 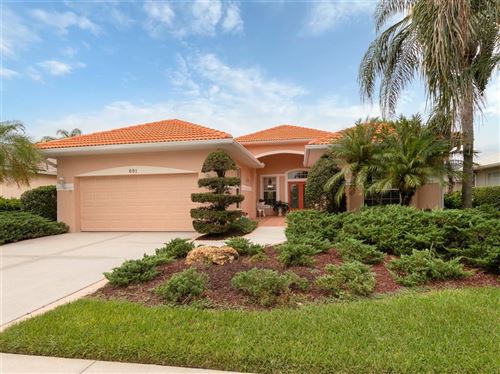 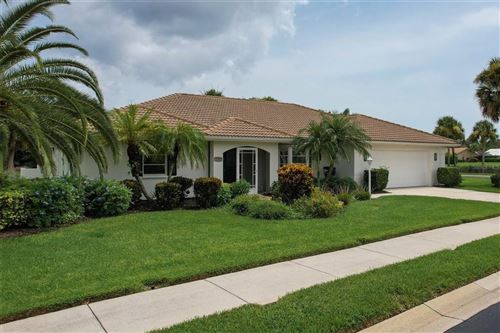