One of the most interesting residential development projects in Southwest Florida is getting even more interesting.  In late 2011, Canadian home builder Minto Communities announced its intentions to develop Harbour Isle, a model community on the northernmost barrier island of Manatee County.  According to a recent news article by Charles Schelle of the Bradenton Herald, Minto is expanding Harbour Isle to include another island.

Minto made real estate headlines with Harbour Isle due to the scope of the project and the timing of the announcement.  Very few home builders risked developing new projects at a time when Florida’s housing market was still in the midst of a downturn.  The initial phase of the project sold out quickly as home buyers were impressed by the Key West-style floor plans and interesting amenities such as swimming pools, island trails, a canoe launch, and more.

A later phase of Harbour Isle involved the handsome Mangrove Walk condominium, which presents a cozier and more affordable opportunity for house hunters interested in energy-efficient housing with waterfront views and lots of island appeal.

The latest land acquisition by Minto is on Perico Island, which is the isle located across the Grassy Point Bayou from Anna Maria Island.  Perico Island is a barrier island that beachgoers must cross as they make their way from Bradenton to the Florida Gulf beaches on Manatee Avenue.  Minto has acquired 14.3 acres on this island to complete its grand vision for Harbour Isle: Nearly 700 residences on two islands, a beach club, and a coastal commercial district for residents and visitors to enjoy. 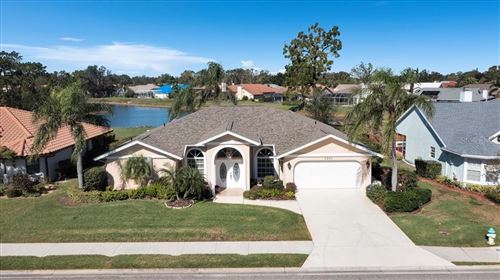 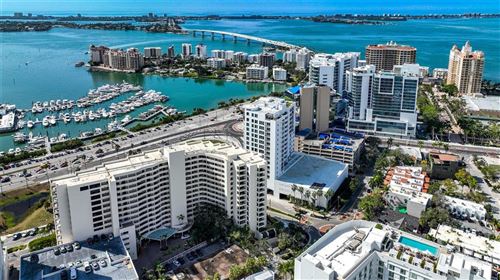 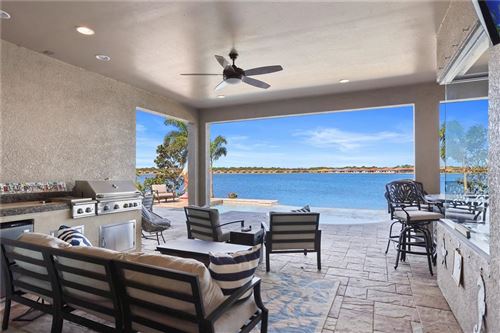 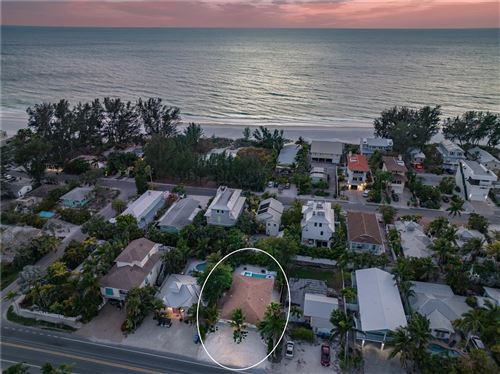 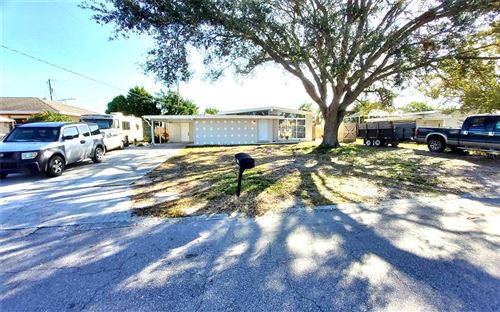 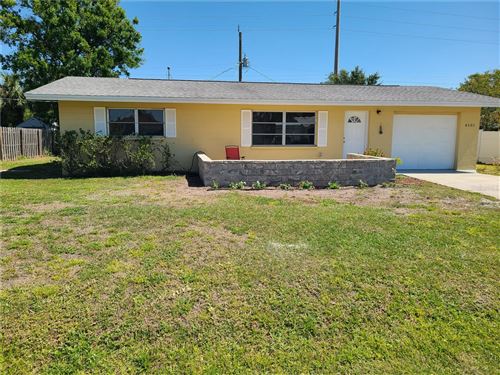