Cherokee Park in Sarasota is a subdivision that never goes out of style.  Founded in the 1920s by a merchant from New England, Cherokee Park was one of the first Sarasota neighborhoods where the Mediterranean revival style of residential architecture took hold.

Located just south of Bayview and west of the Tamiami Trail, Cherokee Park was originally planned as an exclusive neighborhood similar to the gated communities that dot the Southwest Florida housing market these days; however, veterans returning from World War II purchased waterfront lots to build ranch houses and bungalows.  Over the next few decades, doctors built lavish estates that turned Cherokee Park into luxurious subdivision.

House hunters in the market for million dollar homes in Sarasota often make Cherokee Park their first stop.  This is a neighborhood where custom-built Key West homes sit next to spectacular Mediterranean estates, and some of them feature waterfront views of the Sarasota Bay or a large canal that cuts through the middle of the subdivision.  Although Cherokee Park is close to Downtown Sarasota, the three boulevards of this subdivision do not get too much traffic.

Homes in Cherokee Park typically feature more than 2,800 square feet and up to six bedrooms with extra dens, studios, guest houses, extra large backyards, mature trees, heated swimming pools, playgrounds, sheds, covered lanais, and many others.  Prices start under one million, and some lots are still available for development.  This is a Sarasota subdivision where property prices constantly appreciate even when the rest of the housing market hits a slump.

Cherokee Park is within walking distance of everything: the Westfield Southgate Mall and Paradise Plaza are perfect for shopping, dining and entertainment.  The dazzling white sands of Siesta Key beach can be accessed by means of the causeway three blocks to the south.  The Downtown Sarasota arts and cultural district is a ten-minute drive away.

Homes for Sale at Cherokee Park in Sarasota

See all Cherokee Park Sarasota Florida Homes for Sale.
(all data current as of 12/2/2022) 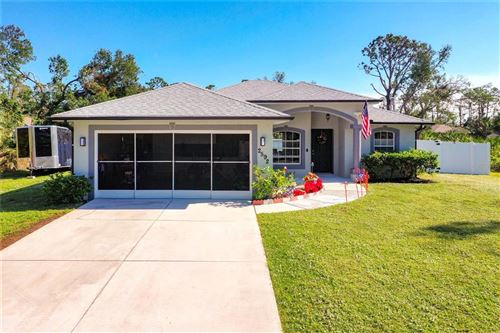 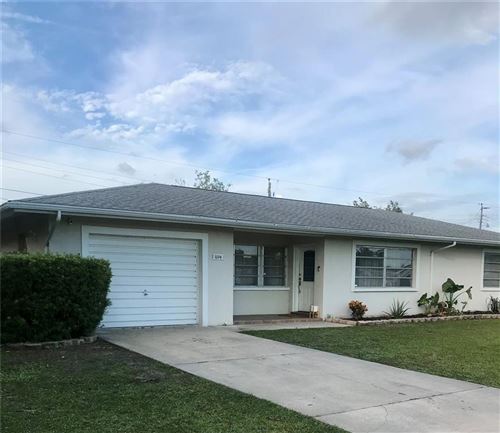 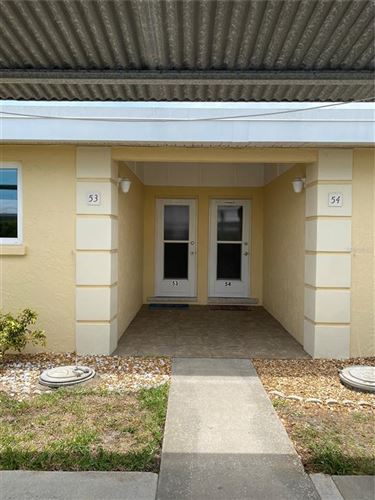 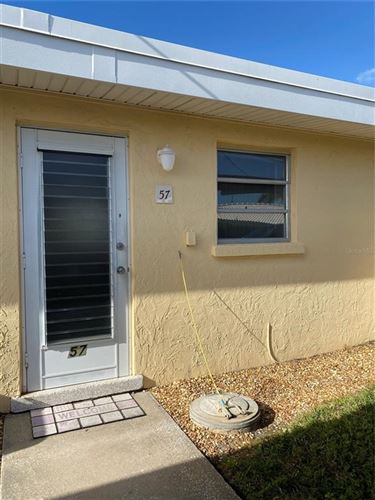 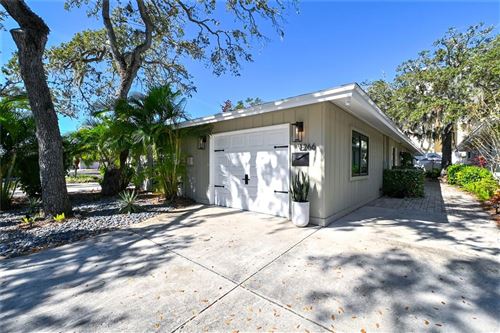 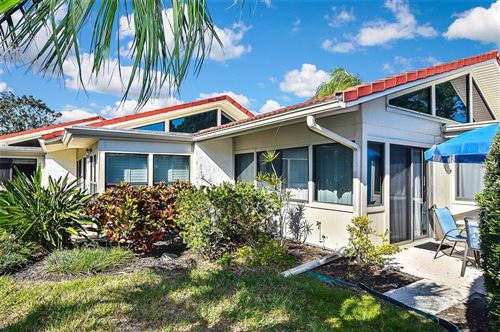 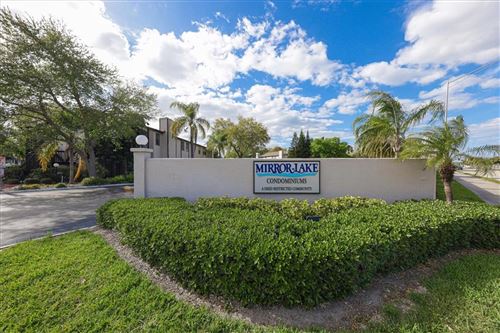 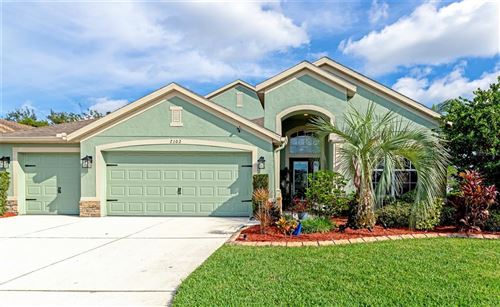 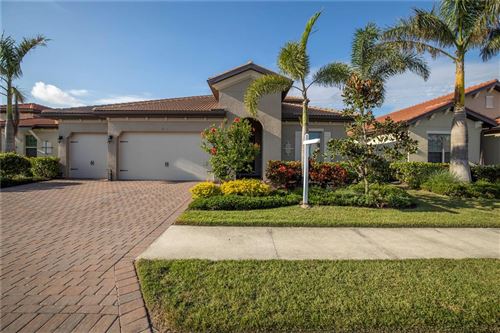 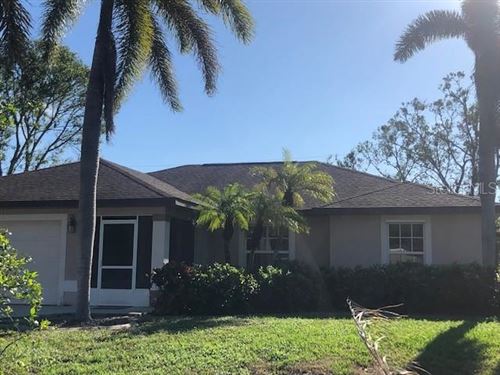