You are here: Home / Uncategorized / One Watergate in Sarasota : Condos for Sale w/ Great Views & Location

Since the mid-1970s, One Watergate in Sarasota has stood as one of the most prestigious addresses in the Downtown area. This is one of the first high-rise condominium towers that came to define the city skyline, and it was the absolute jewel of the Bayfront district until the Ritz Carlton was built a couple of decades later. Some of the best unobstructed views of the Sarasota Bay and the Gulf of Mexico can be enjoyed from the large balconies of One Watergate, even from the lower levels, but the best vistas can be found in the upscale penthouse units located on the upper floors.

One Watergate has been carefully maintained over the years. The vintage architectural style looks pretty sharp, and all the common areas plus amenities have been recently renovated. This is one of those properties that never stops appreciating in value because of its location and distinction; you can easily walk from here to the Whole Foods market just a few blocks away, but you also have the choice of driving about five minutes to the remodeled Publix at Broadway Promenade. All the major performance arts centers, museums, and galleries are also within walking distance, and the same goes for local landmarks such as Bayfront Park, Marina Jack, and the restaurant district.

To get an idea of 2020 pricing at One Watergate, a two-bedroom unit with two bathrooms on the 13th floor was listed for $580K in January. Even more affordable listings come on the market from time to time, and they tend to be snapped up quickly by real estate investors. The opportunity to rent a condo here begins after the second year of ownership. The penthouse units start at more than a million dollars, and some of them feature more than 3,000 square feet of interior.

With amenities such as tennis courts, a heated swimming pool, a gym, and a space for barbecue grilling, you will never want to leave One Watergate, but you can do so for short trips to St. Armands Circle, the nearby yacht club, Lido Beach, or Longboat Key; you will not have to drive more than 10 minutes to reach these attractions.

Condos for Sale at One Watergate in Sarasota 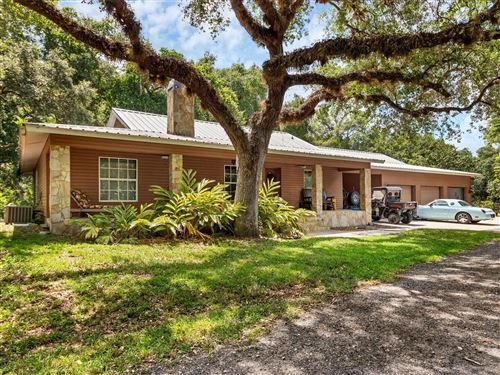 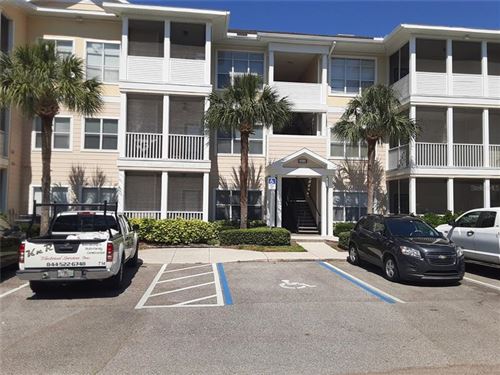 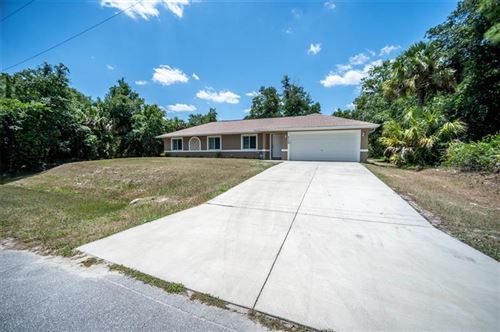 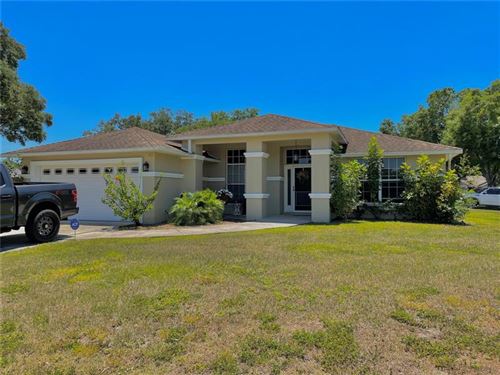 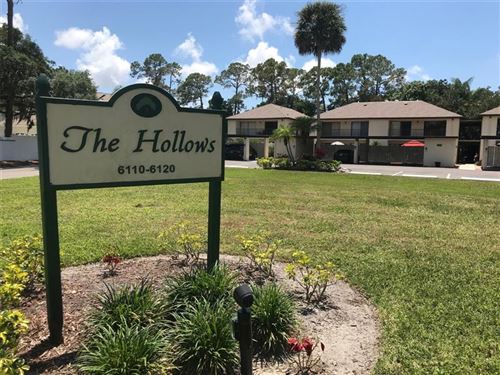 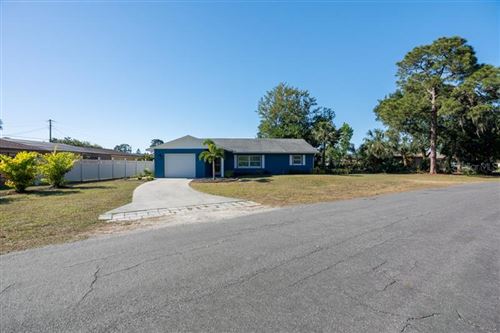 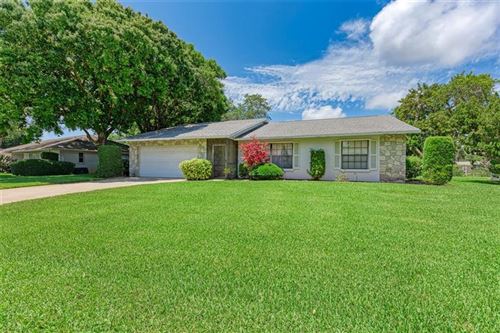 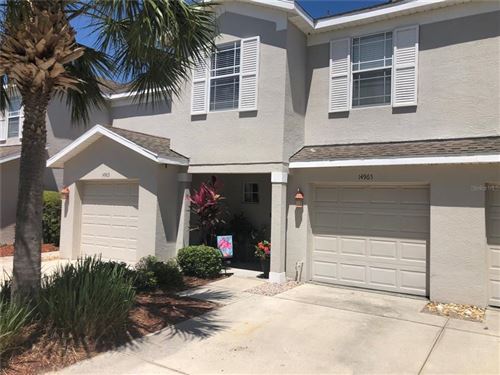 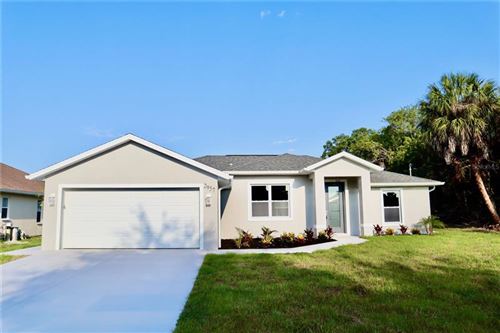