You are here: Home / Granada in Sarasota : Homes for Sale in a Historic Neighborhood

Granada in Sarasota is a historic subdivision from the 1920s that has been carefully maintained to preserve the Old Florida ambiance of the city.  Just like other historic neighborhoods, the Granada subdivision is very close to downtown Sarasota, but it is even closer to the Siesta Key barrier island and the famous sugary-white sands of its beaches.

When Granada was developed in 1924, the idea was to build an elegant neighborhood with upscale homes, taking advantage of the appealing waterfront views that look out to the Sarasota Bay and Siesta Key.  The Spanish revival style was in vogue back then, and thus many of today’s single-family residences still have that look.  As of 2017 there were still a few lots available in Granada.  The architectural trends in Sarasota throughout the decades are well represented in Granada, from Spanish-style cottages to Florida ranch-style homes and Mediterranean estates.

Home prices in Granada are quite reasonable considering its prime waterfront location.  A two-bedroom cottage can be purchased for $177,000.  The price of a magnificent six-bedroom waterfront estate with 3,330 square feet of living space is less than $900,000. Real estate activity in Granada is brisk when compared to other similar historic neighborhoods.

Granada is a very elegant community with wide boulevards and mature trees that provide plenty of shade.  Bonita Park is a public green space in the center of the neighborhood, perfect for a relaxing stroll.  The meticulous landscaping of the park and a centerpiece fountain are clear examples of the developer’s intention to make Granada an exclusive neighborhood.

This historic neighborhood is surrounded by all modern conveniences in terms of shopping, dining, entertainment, health care, and business.  Granada neighbors can walk or ride a bike to the beaches of Siesta Key. School-age neighbors can attend Southside Elementary, Brookside Middle or Sarasota High.

Homes for Sale at Granada in Sarasota

Homes for Sale at Granada Park in Sarasota 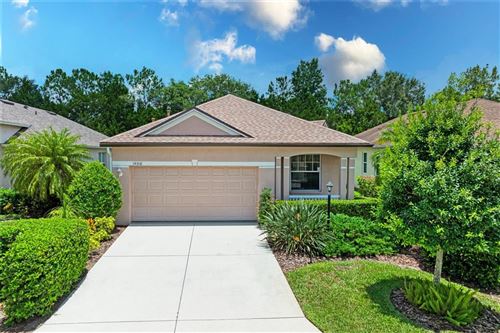 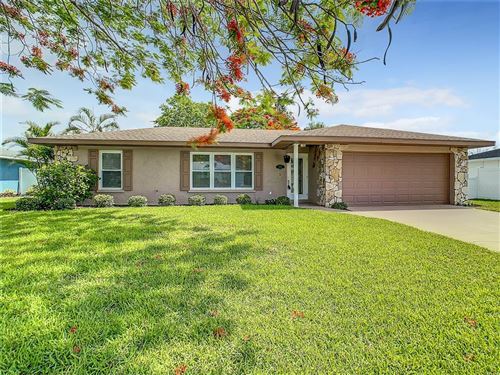 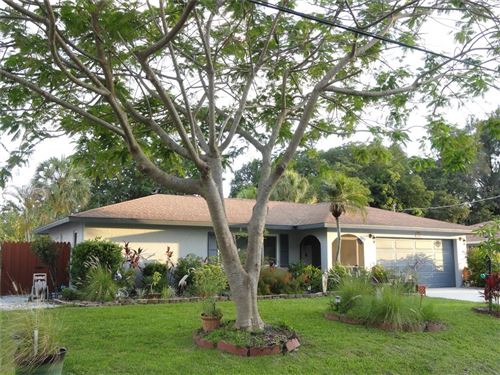 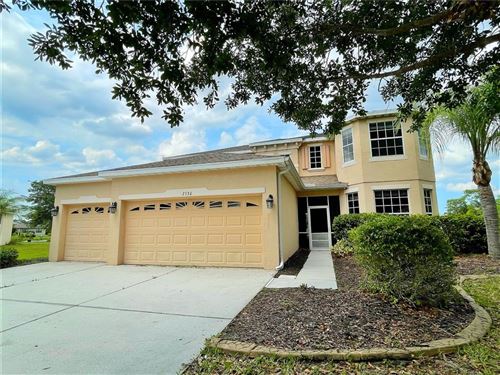 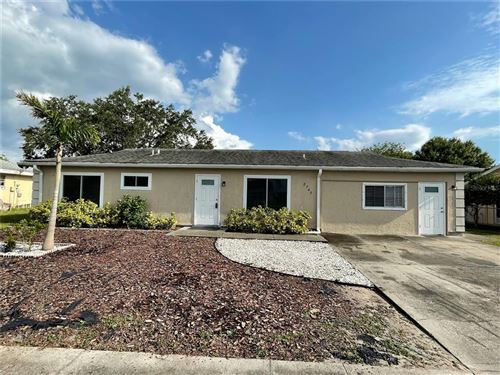 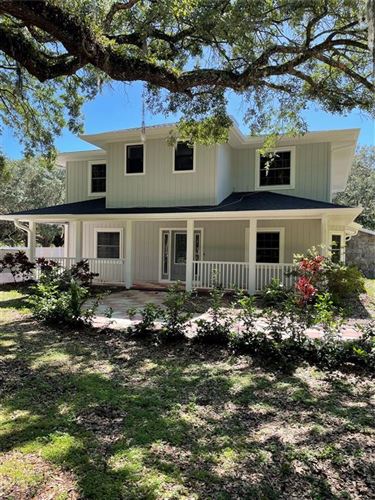 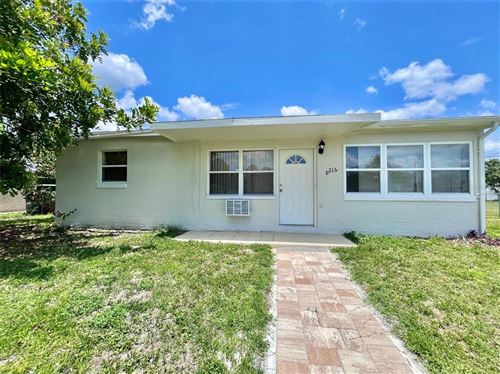 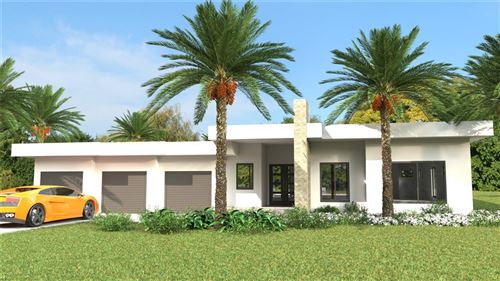 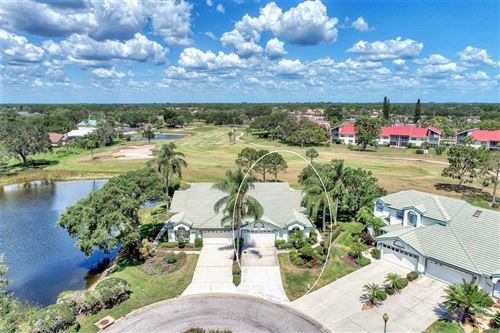