You are here: Home / Neighborhoods / The Woods at Sylvan Lea in Sarasota : Eco-Friendly Homes for Sale

Eco-friendly neighborhoods have been very popular among Sarasota home buyers in the 21st century; however, this trend dates back to the early 1980s. Sylvan Lea is an established community located west of I-75 near the Fruitville district; until recently, Sylvan Lea was a collection of 46 custom-built homes nestled within a mature Florida forest. In 2018, respected developer M/I Homes plans to build The Woods, a modern, sustainable and elegant neighborhood nestled within Sylvan Lea.

The Woods will be the first planned community within Sylvan Lea, and the builder intends to make its signature neighborhood in Southwest Florida. The first model was completed in 2017; it is a four-bedroom floor plan with four bedrooms and three full bathrooms built on more than 2,300 square feet of living space. The floor plans selected by M/I Homes for The Woods at Sylvan Lea are unlike any others being developed in Sarasota; they are country estates with decorative columns, French doors, open floor plans, designer kitchens, and panoramic windows to enjoy views of the surrounding forests.

M/I Homes is a developer known for its commitment to quality construction and sustainability; by virtue of its forest preservation and green building, The Woods at Sylvan Lea will likely be considered one of Sarasota’s most eco-friendly neighborhoods.

Pricing at The Woods starts around $600K for a luxurious, four-bedroom and four-bathroom country estate with 4,681 square feet of living space split between two levels. More modest pricing can be found in the original Sylvan Lea subdivision, where a four-bedroom home measuring 2,528 square feet of interior was listed for less than $373K in early 2018. All properties in this green neighborhood are built on generous home sites that feature large backyards.

The shopping center closest to Sylvan Lee is Bee Ridge Plaza, which is about a mile away; driving to the beach takes a little over 30 minutes.

Homes for Sale at the Woods at Sylvan Lee in Sarasota 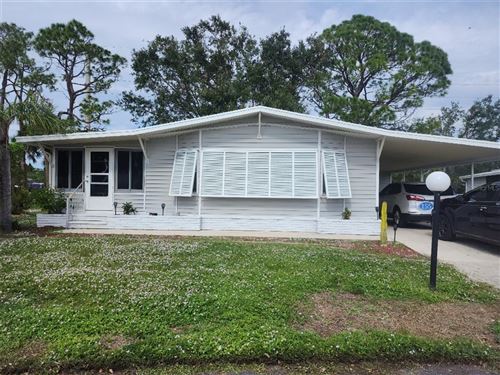 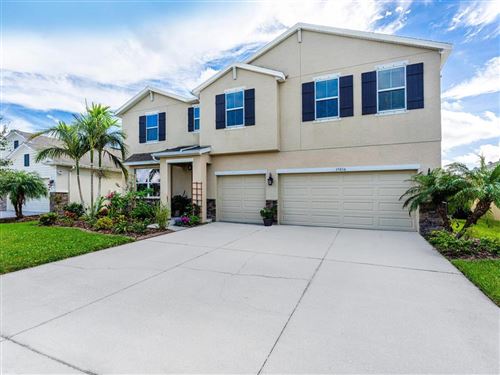 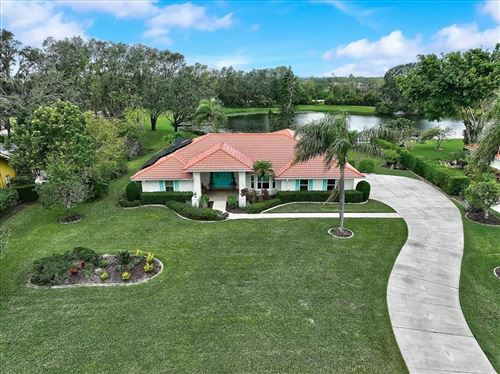 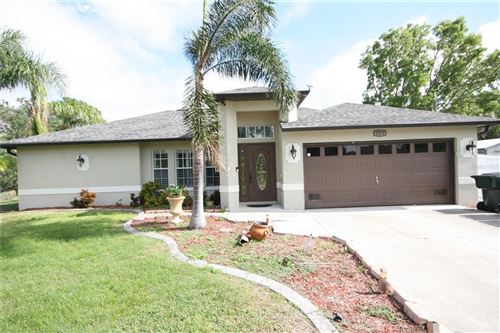 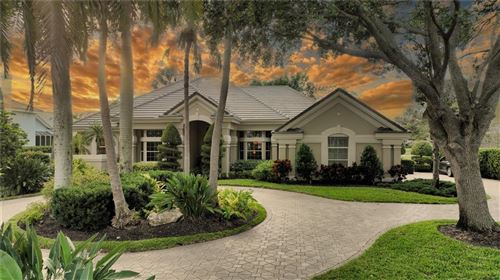 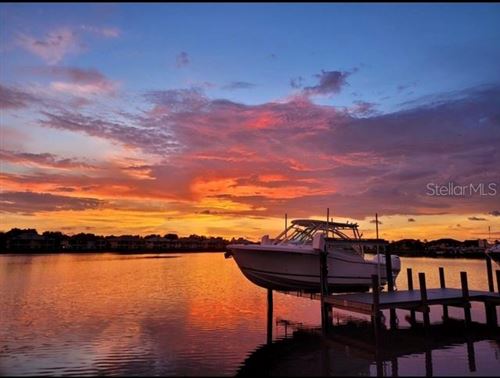 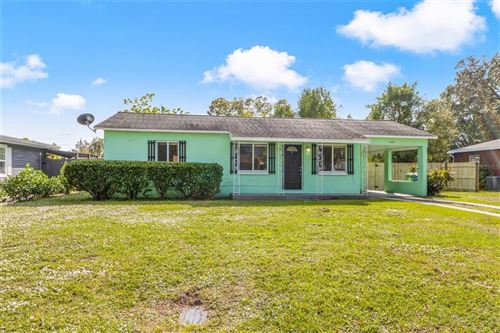 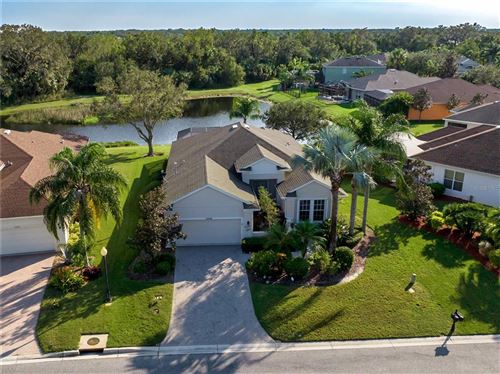 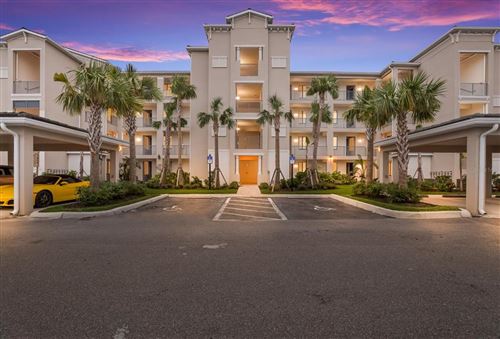 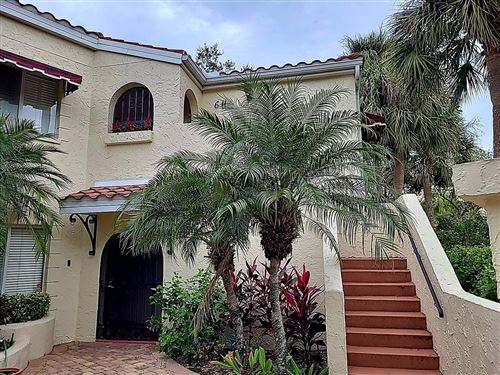