You are here: Home / Neighborhoods / Northshore at Riviera Dunes in Palmetto : Waterfront Homes for Sale

In Manatee County, a handful of subdivisions and districts are considered to have more flair than others. Anna Maria Island and the Cortez Village are two examples; closer to Bradenton, Palma Sola Park is a neighborhood that denotes prestige. Residents of Palmetto know that the Historic District and Riviera Dunes are the two of the most upscale addresses north of the Manatee River, and it is in the latter subdivision where you can find Northshore.

Located to the east of the Bradenton Area Convention Center, west of the Manatee School for the Arts, and just north of the Riviera Dunes Marina boat basin, Northshore is a gated community where a few waterfront estates feature their own private docks. Every property in Northshore can be described as being luxurious; some can even be labeled as opulent thanks to extras such as Jacuzzi tubs and lagoon-shaped infinity pools overlooking the Manatee River.

For boaters, Northshore is an attractive neighborhood for various reasons. As previously mentioned, some properties have docks as large as 60 ft complete with boatlifts, but there is also the marina next door, which has been designed to withstand tropical storms. Not only will your watercraft stay safe during hurricanes but also your home, and this is because construction in Northshore exceeds inclement weather guidelines.

The waterfront estates with private docking space in Northshore are typically listed for more than a million dollars, but the homes closer to Haben Boulevard, where the gate is located, have been priced as low as $314K in late 2019; we are talking about a Mediterranean revival-style property with three bedrooms, two bathrooms, and a two-car garage built on more than 1,750 square feet of interior. Living in Northshore means being able to walk to the Riviera Dunes clubhouse, which features a swimming pool, an exercise facility, and a couple of tennis courts.

Northshore is just a couple of blocks away from the Palmetto Walmart Supercenter, and a Publix supermarket is on the other side of the Tamiami Trail. Downtown Bradenton is a short drive across the river, and the beaches of Anna Maria Island are about 40 minutes away.

Homes for Sale at the Northshore at Riviera Dunes in Palmetto

See all Northshore at Riviera Dunes Palmetto Homes for Sale.
(all data current as of 5/23/2022) 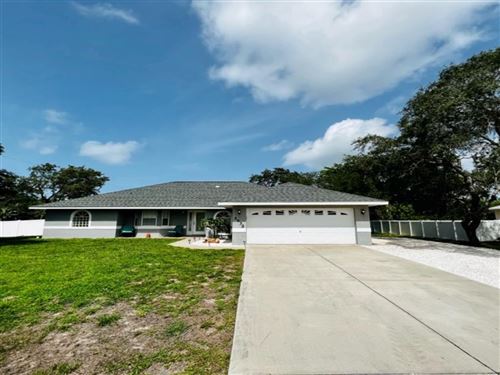 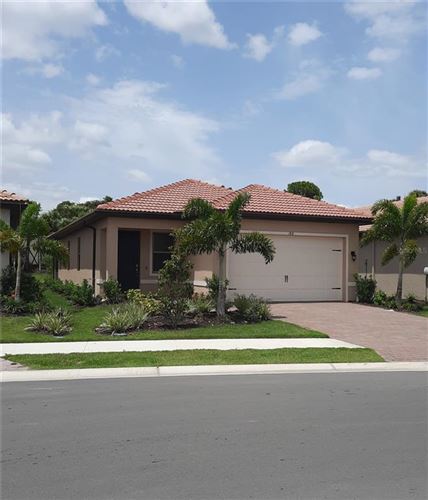 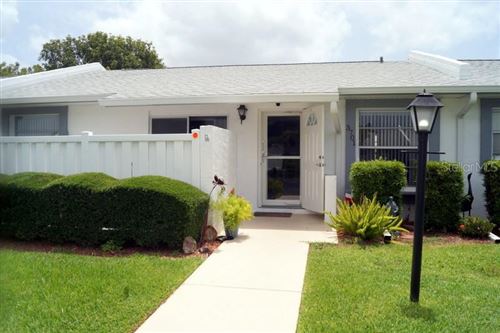 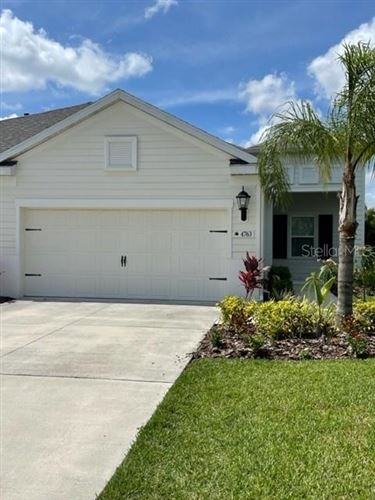 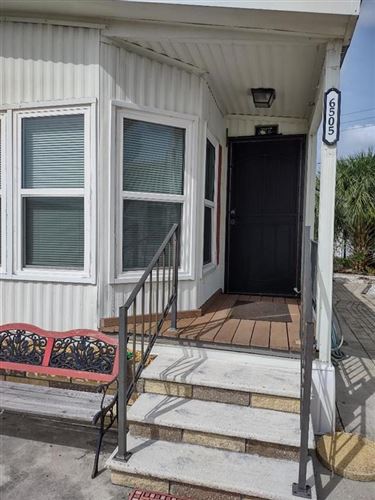 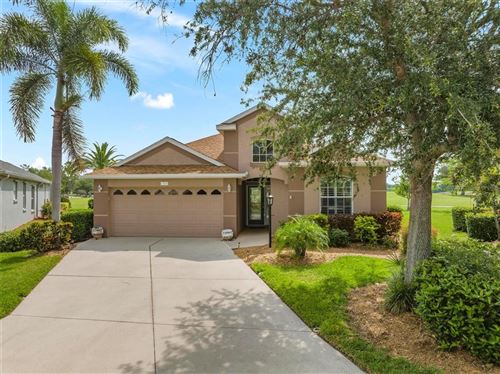 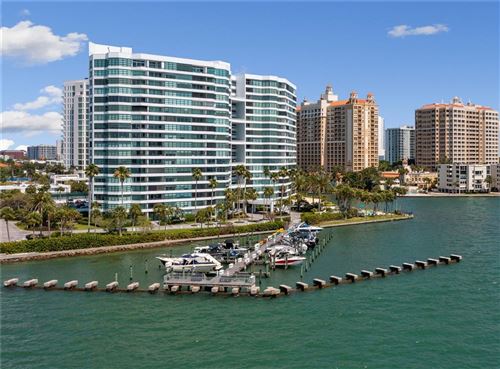 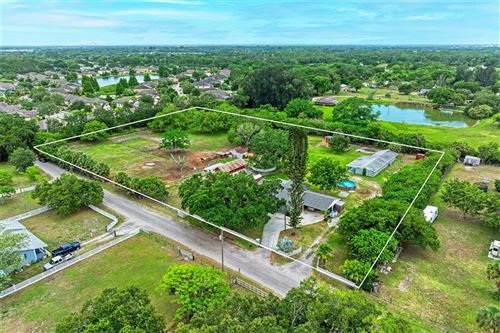 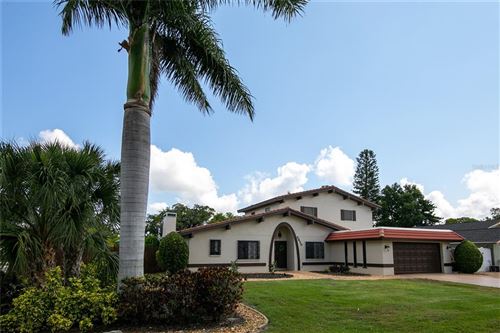 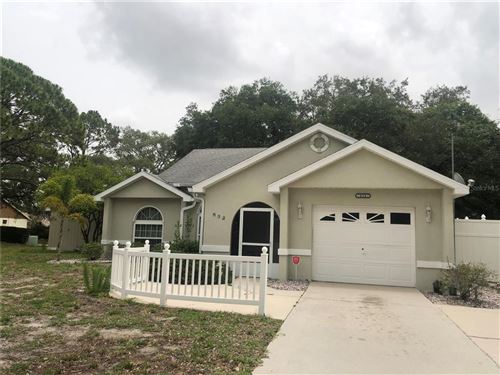