When renowned home builders Taylor Morrison and Ryland Homes announced their intention to develop nearly 40 acres of land in Manatee County over the summer of 2012, some local news outlets considered it an unusual and somewhat risky move.  Local housing market conditions back in June 2012 did not merit new residential construction, or at least not on the surface.

By the time Taylor Morrison and Ryland held a quick ground-breaking ceremony at Arbor Reserve on October 22nd, Southwest Florida had become one of the most promising real estate markets in the United States.  This is not the first time Ryland and Taylor Morrison have worked together in Florida, and they have an intimate knowledge of the housing market in the Sunshine State.

The first homes at Arbor Reserve will be ready by springtime 2013.  With only 95 single-family residences planned, Arbor Reserve homeowners will enjoy a private enclave located near Lockwood Ridge Road between I-75 and South Bradenton.  Due to the burgeoning demand for new homes in the area, the builders will offer their most popular and modern floor plans for Arbor Reserve, which will probably feature a Mediterranean design.

The developers promise house hunters that Arbor Reserve will have plenty of natural vegetation and manicured landscaping to adorn the three natural lakes in the property.  Other amenities will include a resort-style swimming pool, a playground, athletic courts, cabanas, and a gazebo for community use.

Arbor Reserve is located just miles away from the beaches of Bradenton and Longboat Key.  The neighborhood is served by the School District of Manatee County.  The cultural and entertainment offerings of Bradenton and Sarasota are just a short drive away.  Neighbors will enjoy the nearby Braden River Branch Library as well as the various shopping and entertainment venues surrounding the community. 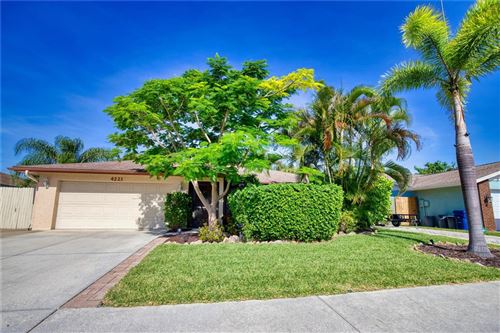 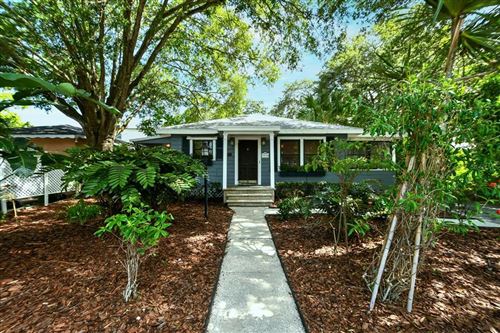 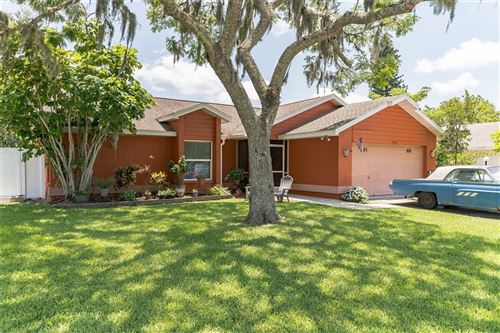 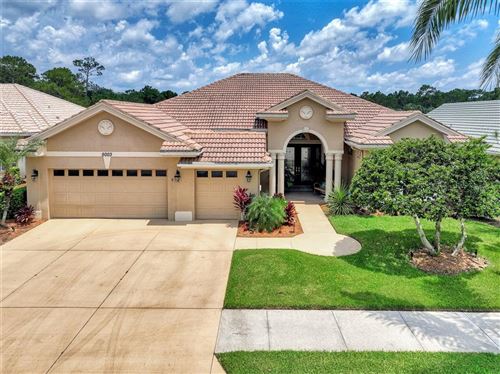 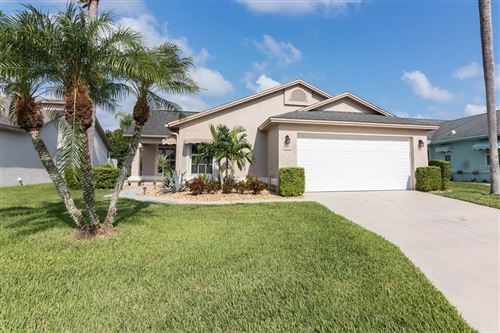 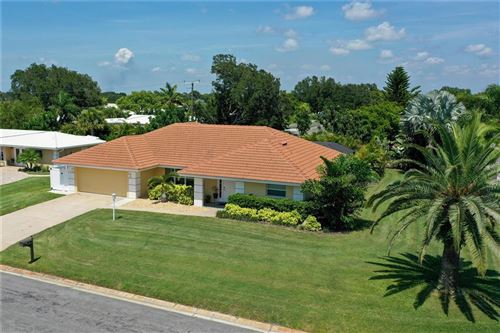 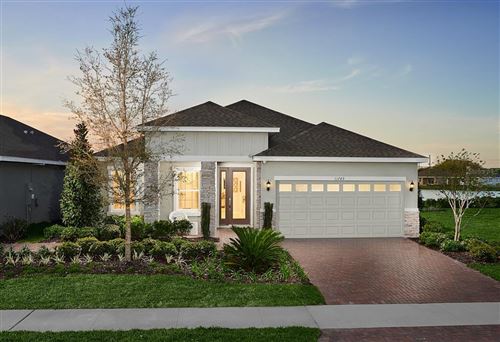 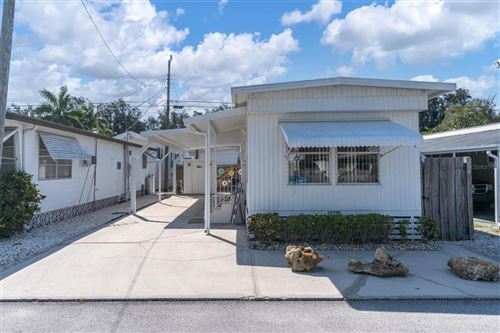 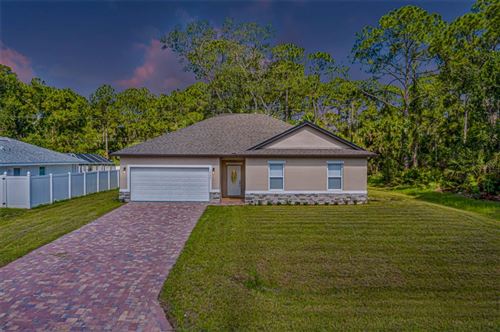