Economic growth in the Tampa Bay area is providing a much-needed boost to the real estate market of Manatee County.  As companies expand their operations in Pinellas and Hillsborough counties, stalled residential projects are being refreshed and construction crews are busy as real estate activity picks up in places such as Ellenton, Palmetto and Parrish.

As reported by James Jones of the Bradenton Herald earlier this year, home builder Taylor Morrison is one of various developers that are expected to deliver 7,000 new homes to North Manatee in the next few years.  The ambitious Esplanade at Artisan Lakes residential project will see 1,685 single-family homes along with 755 condominium units and 395 townhouses that are being specially developed to attract senior residents who enjoy an active lifestyle.

Taylor Morrison is known in Southwest Florida for handsome neighborhoods such as Arbor Reserve and Palma Sola Trace.  Its new Esplanade at Artisan Lakes neighborhood will be developed as a sister community to the Esplanades by Siesta Key and at Lakewood Ranch.  The new Taylor Morrison neighborhood in Palmetto is located along Mocassin Wallow Road, an area where other communities are being planned to meet the residential needs of people employed at Amazon and other major companies that are moving to the area.

Even projects in North Manatee that were briefly abandoned during the Great American Recession are now being revived.  The Woods of Mocassin Wallow was recently purchased from Wells Fargo by a developer based in Tampa.  Meanwhile, development at the Villages of Amazon South is expected to continue throughout 2014.

These new construction trends in Manatee County are signaling the end of sluggish sales activity that was mostly limited to cash deals sought by eager real estate investors.  The projects in North Manatee are better suited for young families and single professionals, in other words, the regional housing market expects to welcome the return of first-time home buyers. 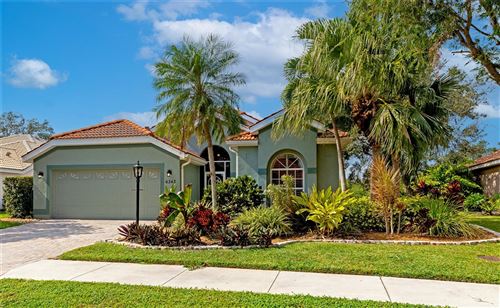 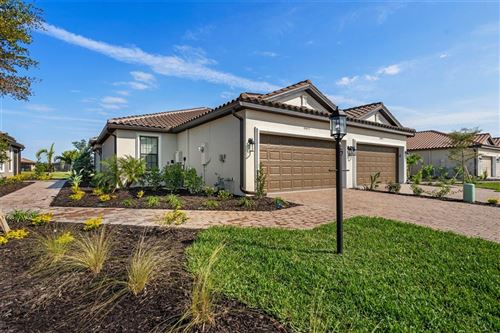 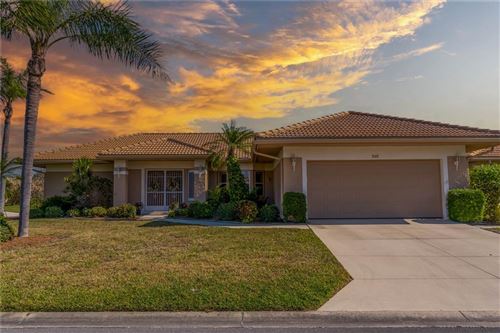 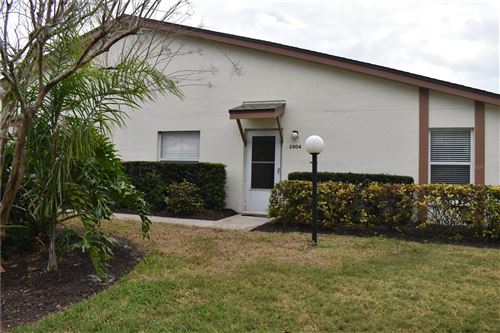 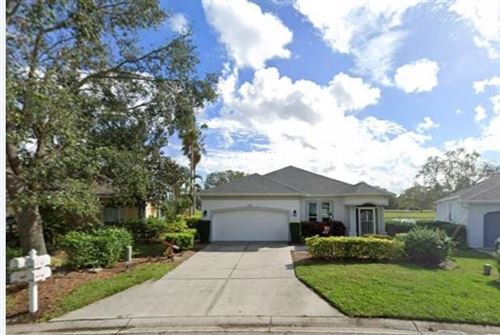 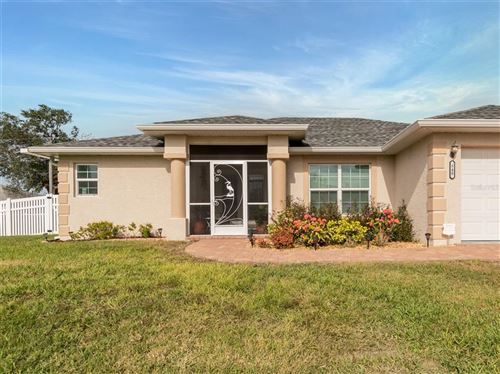 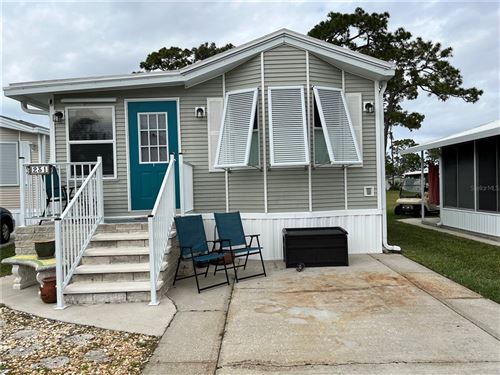 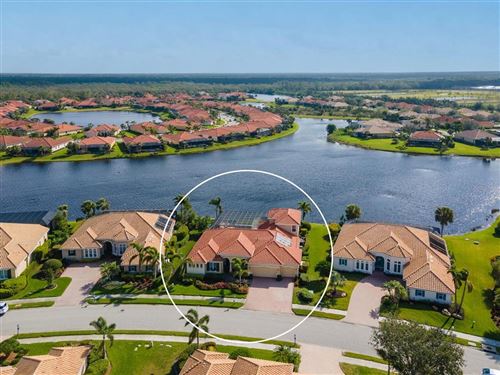 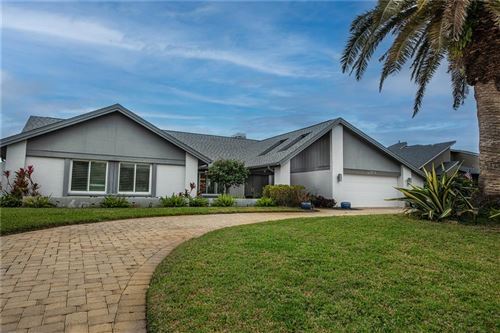 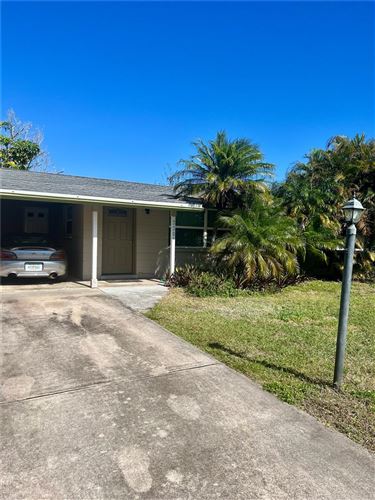