The growing communities of Lakewood Ranch are filled with young, affluent and active families; in other words, a prime breeding ground for sports fans.  This is something that the Tampa Bay Lightning of the National Hockey League has been paying close attention to and intends to take advantage of.  According to a recent article by Dee Graham of the Bradenton Herald, the Lightning NHL franchise team and Lakewood Ranch are now partners in promoting local real estate and reaching out to hockey fans.

During a late January conference at Lakewood Ranch, the Lightning’s general manager Steve Yzerman explained that the partnership is a win-win for both parties.  Lakewood Ranch real estate will be prominently advertised during games and other activities by the team, which proudly earned the Stanley Cup during the 2004 finals against the Calgary Flames.  The Lighting will have an opportunity to expand its fan base in a community that is just 45 minutes away from the Tampa Bay Times Forum home arena.

Southwest Florida and Lakewood Ranch are major draws for Canadian house hunters looking for a second home, a retirement haven or a winter getaway.  With Lakewood Ranch advertised during NHL television broadcasts in Canada, interest in this premiere real estate development will surely increase along with demand and property values.

As sports tourism continues to grow in Southwest Florida, Lakewood Ranch is taking a leading position in this regard.  The Premier Sports Campus is already piqued the interest of the Canadian Football League, and the next two Tampa Bay Lightning and NHL alumni golf tournaments will take place in Lakewood Ranch.  Two games over the next two NHL seasons will be sponsored by Lakewood Ranch, and Lightning fans who live in the community may even get to see themselves on TV. 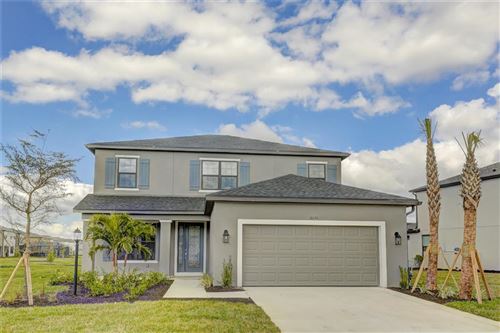 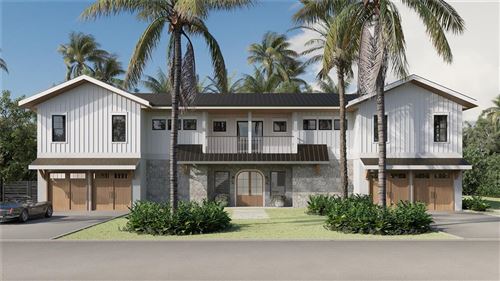 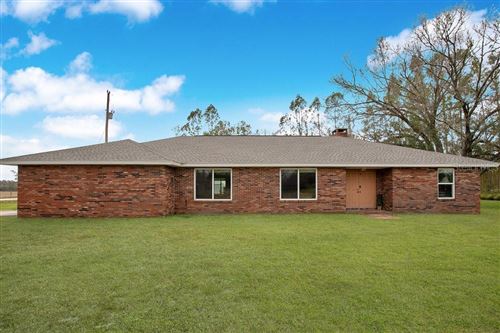 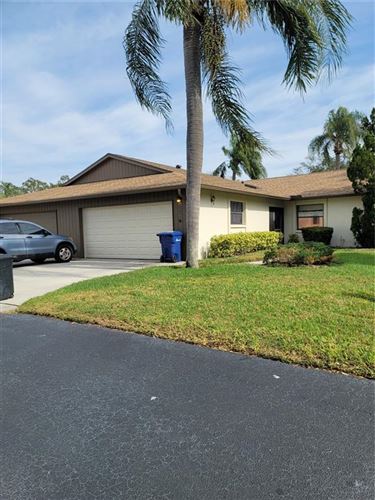 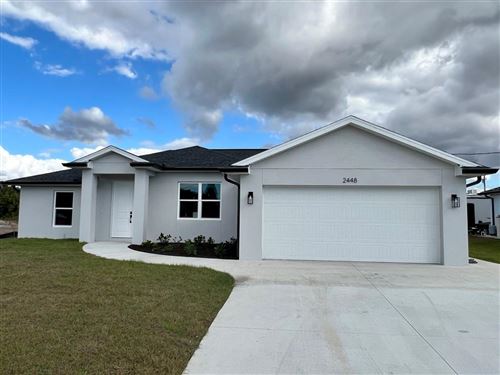 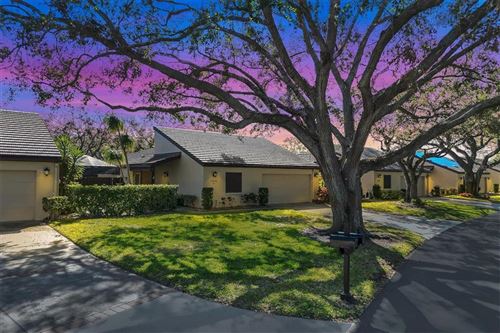 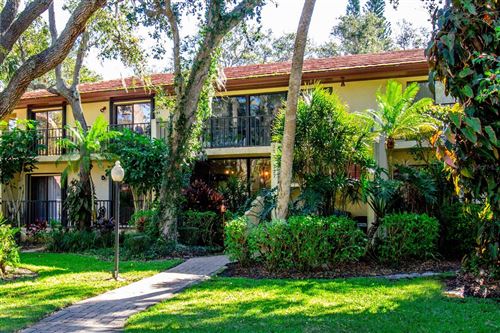 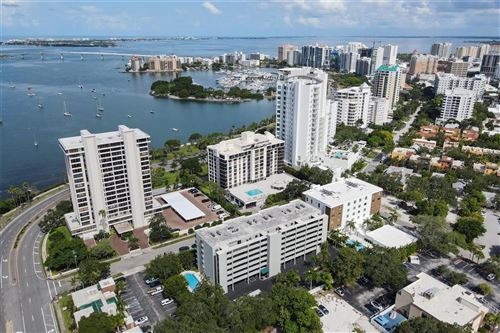 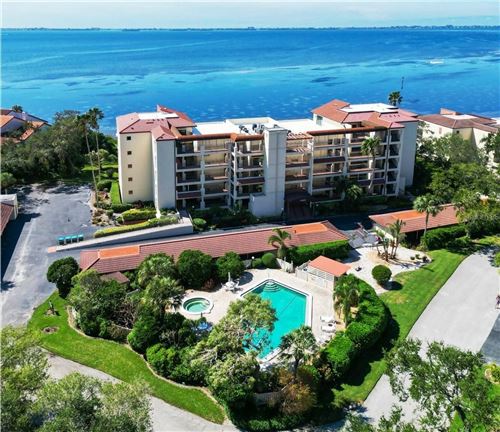 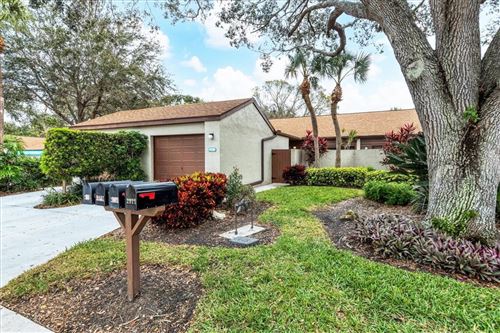