Whenever a metropolitan area such as Sarasota enjoys prosperity and optimal development, boutique condominium such as 1500 State Street begin to emerge.  This low-rise tower condominium is located in a quiet section of Downtown Sarasota, and it is being developed as a mixed-use property with the two lower levels reserved for shops, restaurants, pubs, cafes, and offices.

Once completed, 1500 State Street Sarasota will become one of the most desirable properties in the Downtown area.  The neighborhood is near the heart of the city, where other luxury condominium projects are also under construction.  Eventually, 1500 State Street will connect to another commercial building by means of a footbridge, which is expected to considerably boost the value of the 20 units.

1500 State Street does not plan on being an imposing tower; instead, the developers have settled on an architectural style that is reminiscent of some European cities.  Some of the one-bedroom units, which range between 744 and 1,004 square feet of interior space, are strategically located in the corners of the building.

Demand for units has been brisk; five units ranging between $387K to $409K were still available as of early 2017.  The target buyers are young professionals who wish to live in the heart of everything that makes Sarasota a great city; however, real estate investors have shown lots of interest thus far due to the caliber of commercial tenants already committed to the lower levels.  These tenants include Sarasota Magazine and a major art gallery. Casual dining brand S’macks Burgers & Shakes is also expected to set up shop.  The lifestyle of residents in this condominium will not only be trendy but also very mobile and pedestrian; all the major cultural and entertainment landmarks of Sarasota are within walking distance.

In the end, 1500 State Street is just a preview of the future of Downtown Sarasota, which is expecting even more boutique housing solutions to be developed in the next few years. 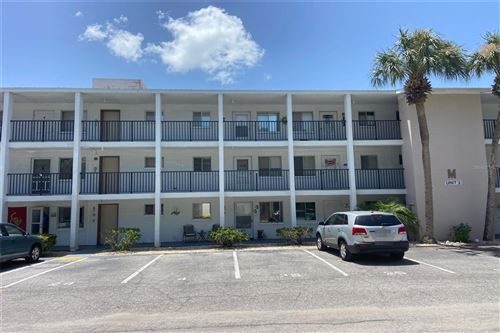 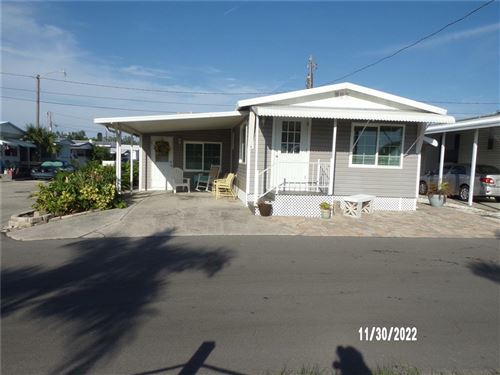 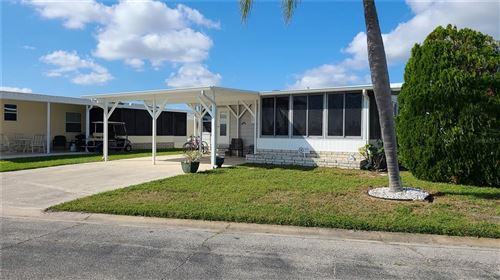 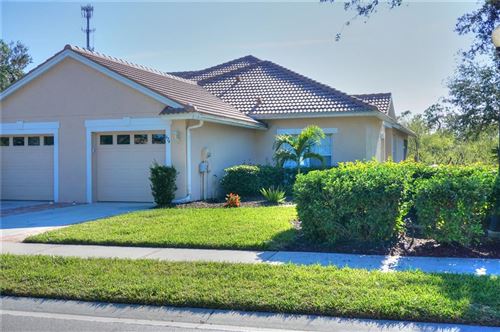 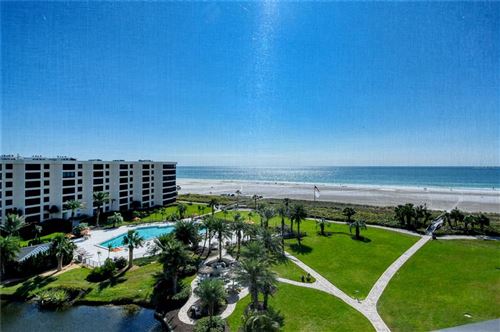 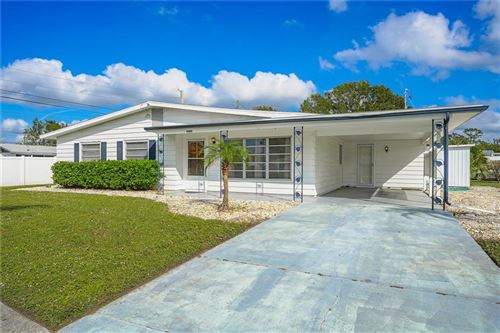 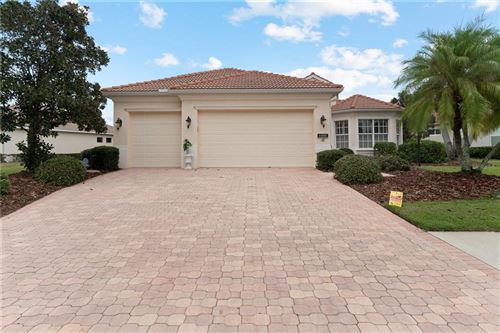 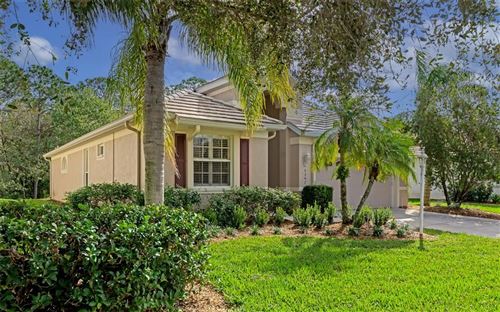 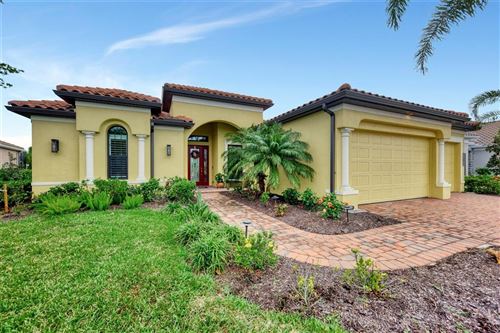 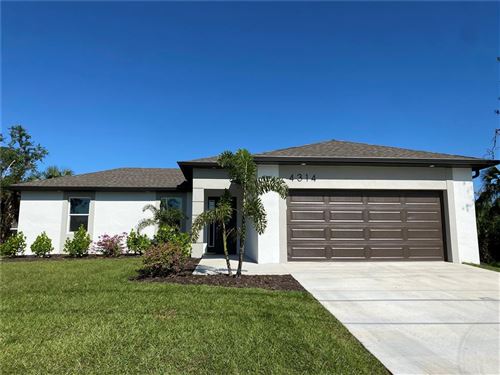