Southwest Florida is already one of the most attractive housing markets in the Sunshine State, and the magnificent Bradenton Riverwalk is one example of the competitive spirit that is developing among local housing markets.  Other municipalities in Florida like Fort Lauderdale and Jupiter have undertaken similar projects before the housing bust of 2008.

The Bradenton Riverwalk could not have been inaugurated at a better time.  Residential real estate in Southwest Florida is heating up, but a recent plague of office space vacancies affected downtown Bradenton.  Those are businesses and jobs that have moved to Sarasota and Lakewood Ranch, two areas where residential transactions have picked up in 2012.

Southwest Florida is mostly a suburban housing market, but in other regions of the country American families have been moving en masse to urban areas.  First-time home buyers are looking for shorter commutes and urban amenities for the entire family. With the new Riverwalk, Bradenton has added a great number of amenities that first-time home buyers are very likely to consider.  Homeowners in this market can expect greater value appreciation next year, and sellers may even see multiple bids on their properties.

The Executive Director of the Downtown Development Authority, David Gustafson, summed up the goals behind the Bradenton Riverwalk and other projects: Bring 250,000 people and attract $10 million in spending and investments to the community. Riverwalk just opened on October 18th 2012 so we don’t know exactly what the impact will be, but if Mr. Gustafon’s goals are met it’s going to be quite an economic boost to Downtown Bradenton.

Feel free to contact me about the Bradenton Homes & Condos for sale near the fabulous new Riverwalk.

Photo Slideshow of Riverwalk in Bradenton 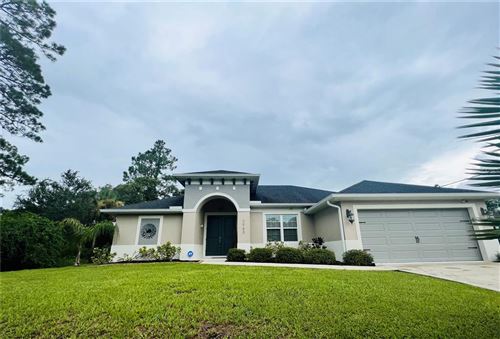 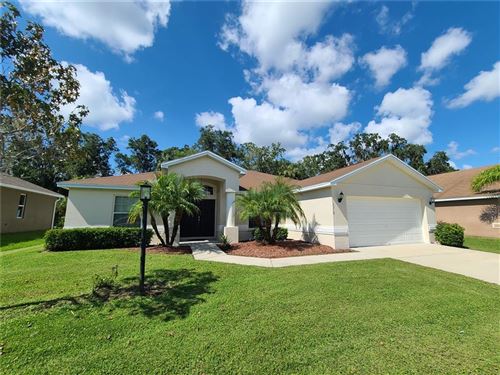 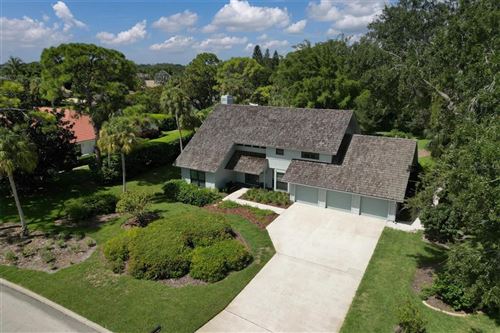 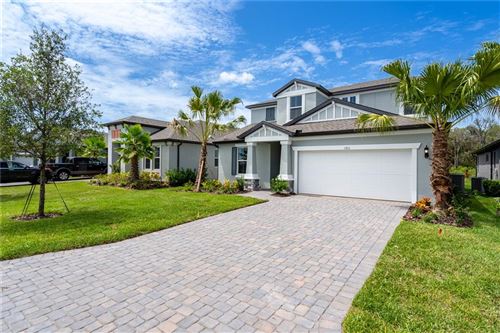 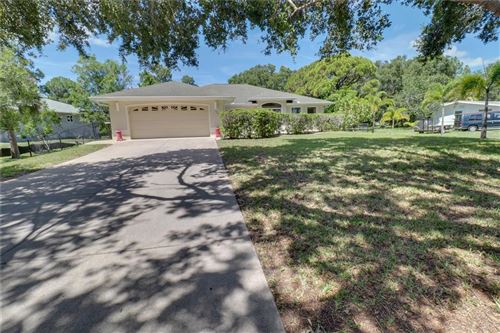 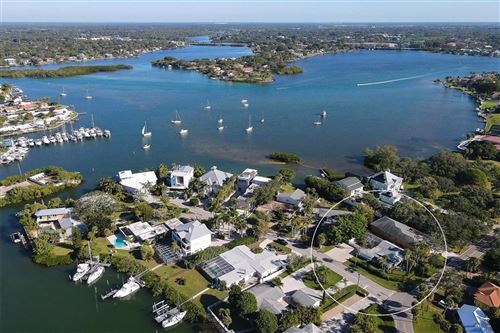 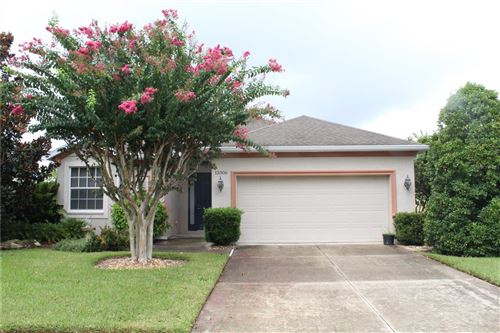 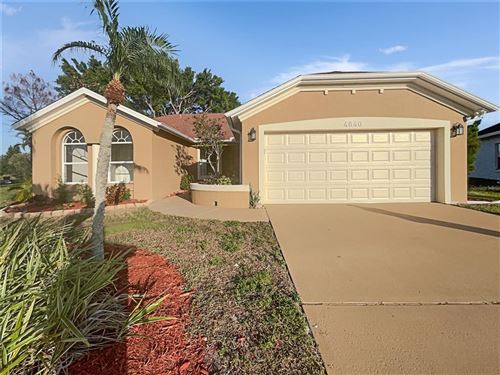 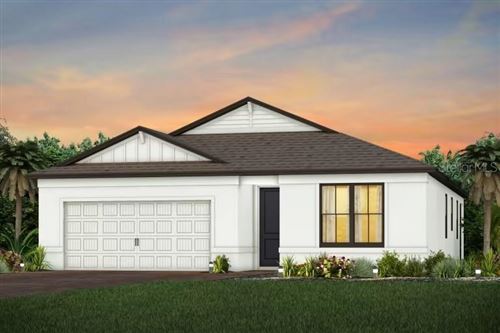 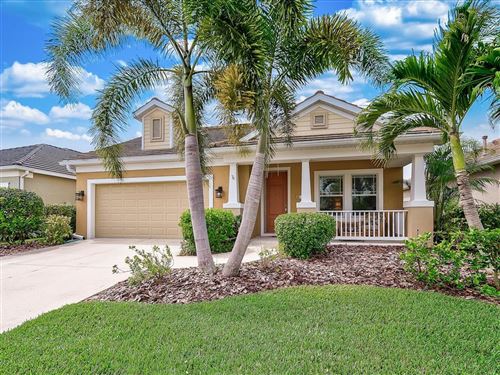